Music From Decades Past

The Retro 40 looks at music over 40 years of music. We take a chart on a particular year and listen to who made the top of the charts in that year. Take the trip down memory lane and listen to the Retro 40 with Daran Murphy.

Daran spent over 35 years as a broadcaster and now a teacher based in the beautiful city of Cairns. I have been collecting and researching music since I was six years old and have always found that living is just not living without music. I thoroughly enjoy listening to Rock classics, pop 60, 70, 80’s and 90’s and love presenting a music history show where we talk about who made the top of the charts in those years. Daran started his radio journey at Radio 10 in Brisbane in 1984 and worked his way up and down the coast. In 2013, he finished his career in Melbourne assisting in the early days on Digital broadcasting. Daran has also spent time working in stations overseas including New York, London, Canada and The Phillipines. 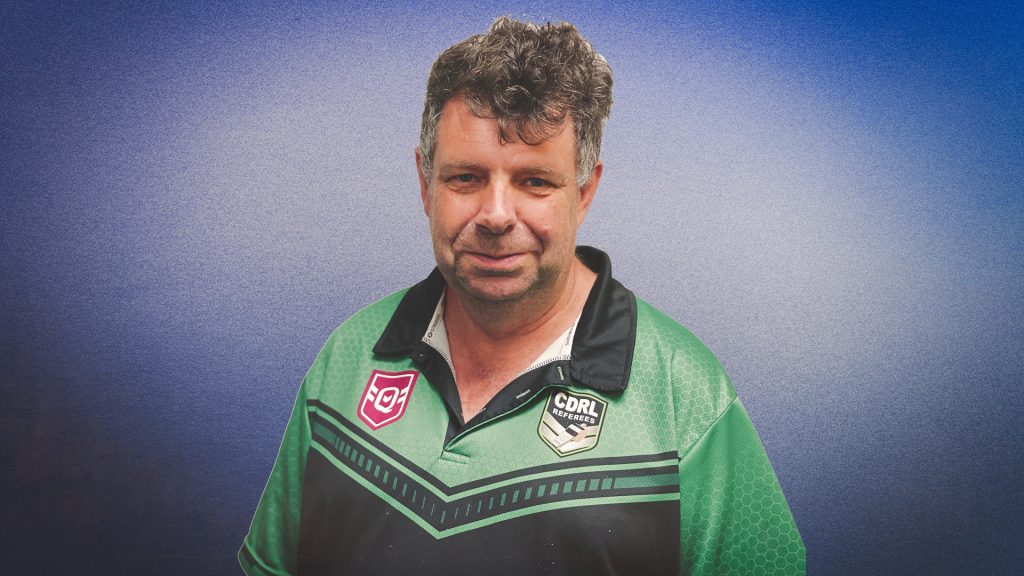 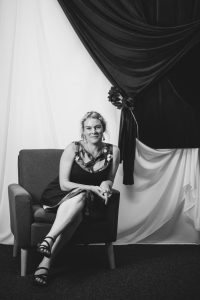 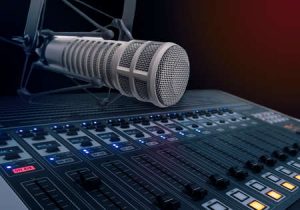