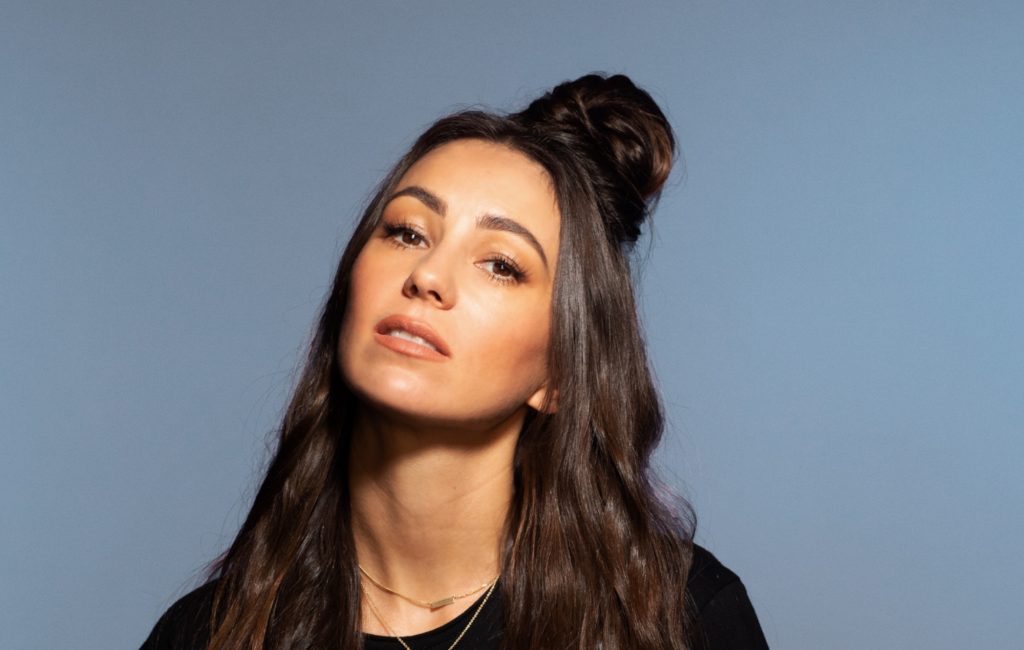 Amy Shark is embarking on her biggest tour EVER, hitting the Tanks in Cairns this year! The “I Said Hi” and “Everybody Rise” singer scored nine nominations at the 2018 ARIA Awards and four wins, including Album Of The Year, Best Female Artist and Best Pop Release.

Having just wrapped up her major-city arena tour, there are no signs of slowing down for Amy Shark! The ‘See U Somewhere Australia’ Tour is set to be one of the biggest tours the country has ever seen, with Amy hitting over forty towns and cities across  every single state and territory.

Amy has toured internationally and performed on several major US television shows including The Late Late Show with James Corden and The Tonight Show Starring Jimmy Fallon and collaborated with renowned musicians in many genres such as Ed Sheeran, Travis Barker, and Keith Urban.

Don’t miss out as Amy Shark hits Cairns this year! 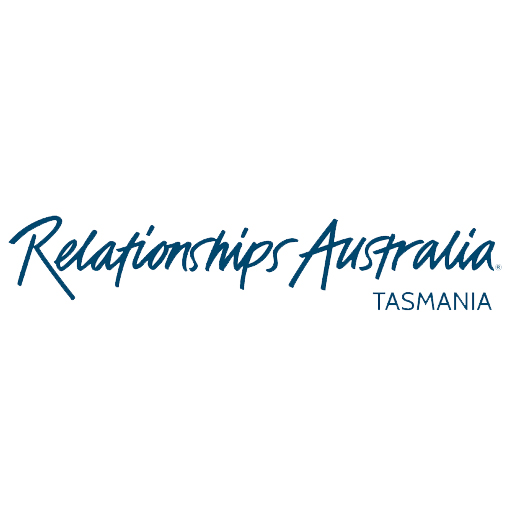 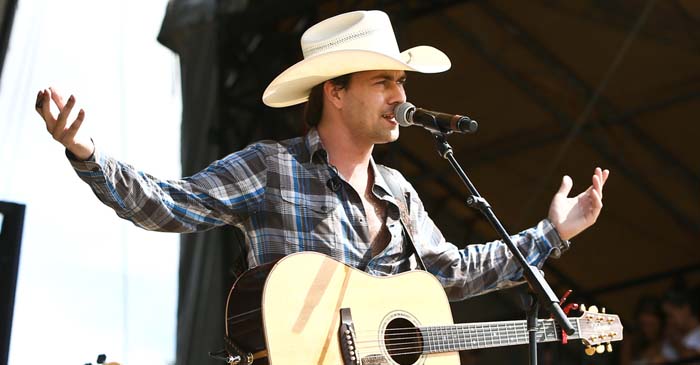 Start your weekened and experience your Saturday morning Country Top 20 with Cairns FM 89.1. Featuring the top songs in Country from around the world. Check Cairns FM 89.1 Website for more information.