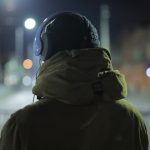 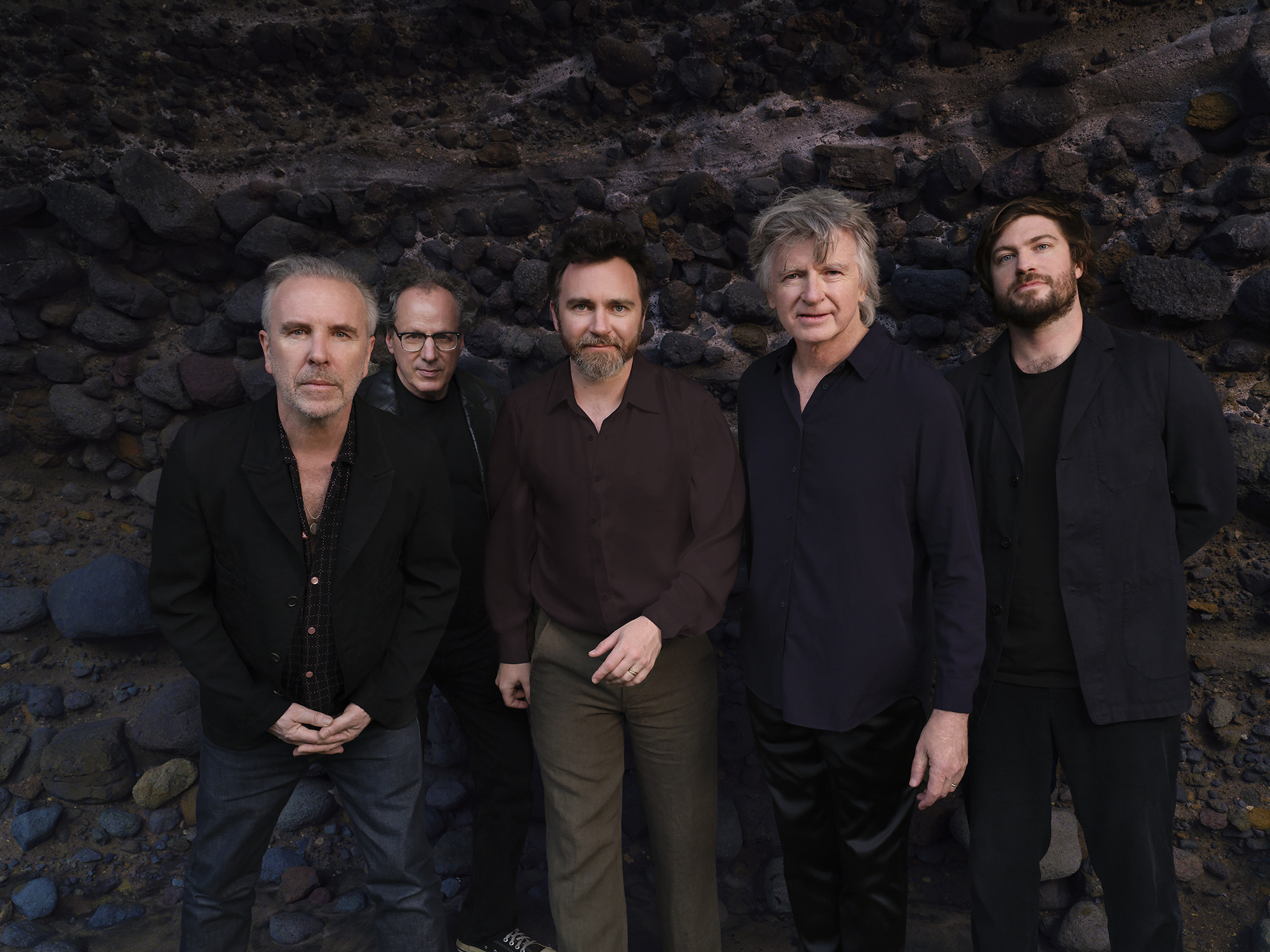 Award winning icons, CROWDED HOUSE, have announced the news that fans have waited more than 11 years to hear – they will undertake a national Australian tour in April 2022.

The Australian shows follow their New Zealand tour earlier this year, during which they played to full houses, rapturous audiences and universal critical acclaim, and mark Crowded House’s first national tour since 2010, and only their third Australian tour during the last 15 years. 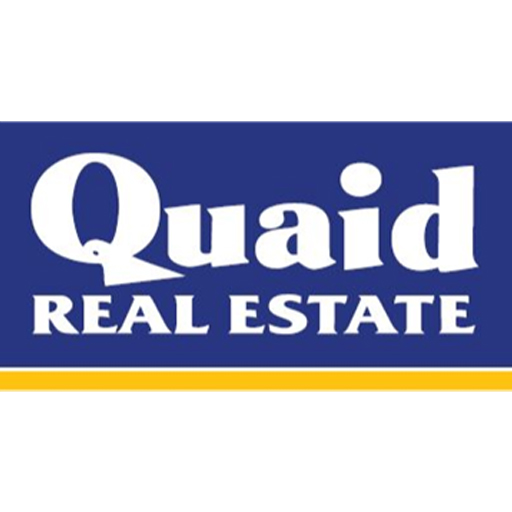 Hang out, enjoy the city and relax.

Listen to the Night Mix here at Cairns FM 89.1