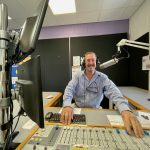 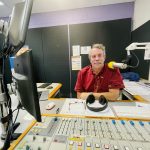 The sun-drenched city where the sand meets the skyscrapers; Cairns. Although day trips are the region’s biggest appeal, the city is just as brilliant to see.

With a bucket load of activities and attractions on offer, discovering all that Cairns has to offer before trekking to the outer areas is always recommended. One of the best activities within the city is their ever changing festivals. The famous Cairns Festival, rings millions of locals and tourists to the city each year, and there is good reason why!

The Cairns Festival is a series of events held across the coast from Babinda to Trinity Beach. The festival features music, theatre, art, film, comedy, and much more. With each category highlighting the city’s local talents and attractions. Cairns Esplanade is the central hub for the festival, hosting the Grand Parade, Festival Family Concert, Film Nights, and of course, fireworks. The entire event stretches out to 10 full days, beginning from the 24th of August until the 2nd of September.

The program doesn’t have every single event listed, with many surprises and last-minute announcements broadcast during the festival. As most events are free, it’s a great way to see the local community of Cairns without costing you an arm and a leg.

The city’s Cairns Festival was founded on the 26th of May in 1961. At the very first festival, the grand highlight was the opening of a new jetty along Green Island. They created the festival to expand the tourism within the area, attracting guests from all over. In 1963, they changed the name to ‘Fun in the Sun’ which it remained until the early 1990s. After this time, it was known as the ‘Reef Festival’ to celebrate and promote Cairns’ access to the Great Barrier Reef.

However, in 2002, they change the festival’s name was again, this time for good! With the name officially becoming ‘Cairns Festival’ to blend together all the city’s highlights and features under one colourful umbrella title. The festival focus’ on the local community while promoting the local performers, artists, and tourist attractions. Nowadays, it has become one of the biggest festivals all year!

What you can see during the Cairns Festival

One of the most cherished events in the festival! It is brightly decorated, with colourful floats, bold performers, and lively music slowly strolling past the audience.

Click here to see what events are on: https://www.cairns.qld.gov.au/festival 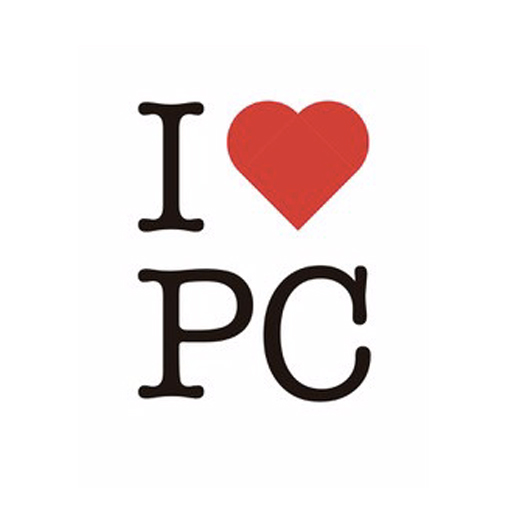 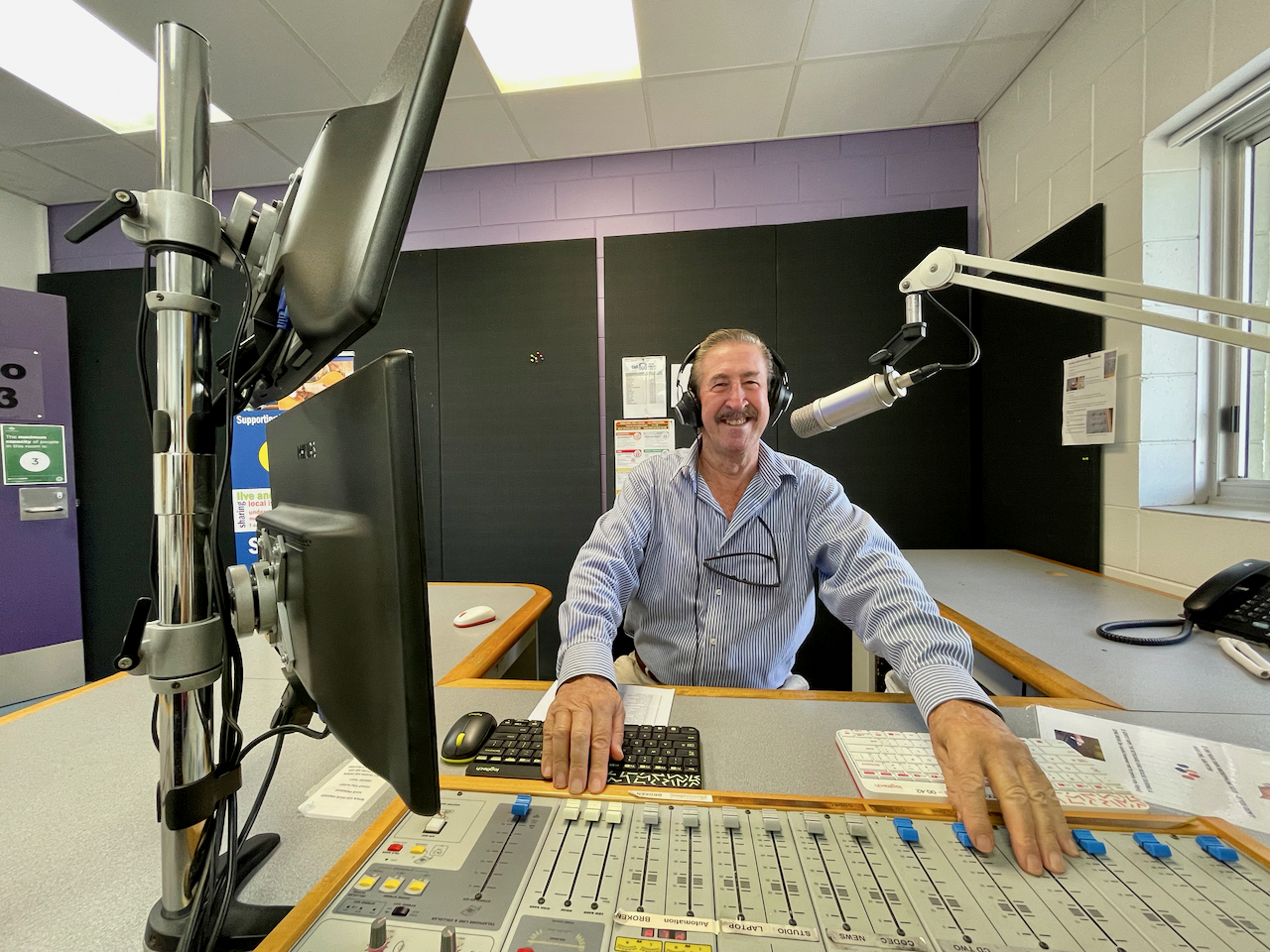 Alan Searle began as a radio presenter at Cairns FM89.1 in early 2016. As an avid Chill out music lover Alan created “Cruising With Big Al” The Chill [...] 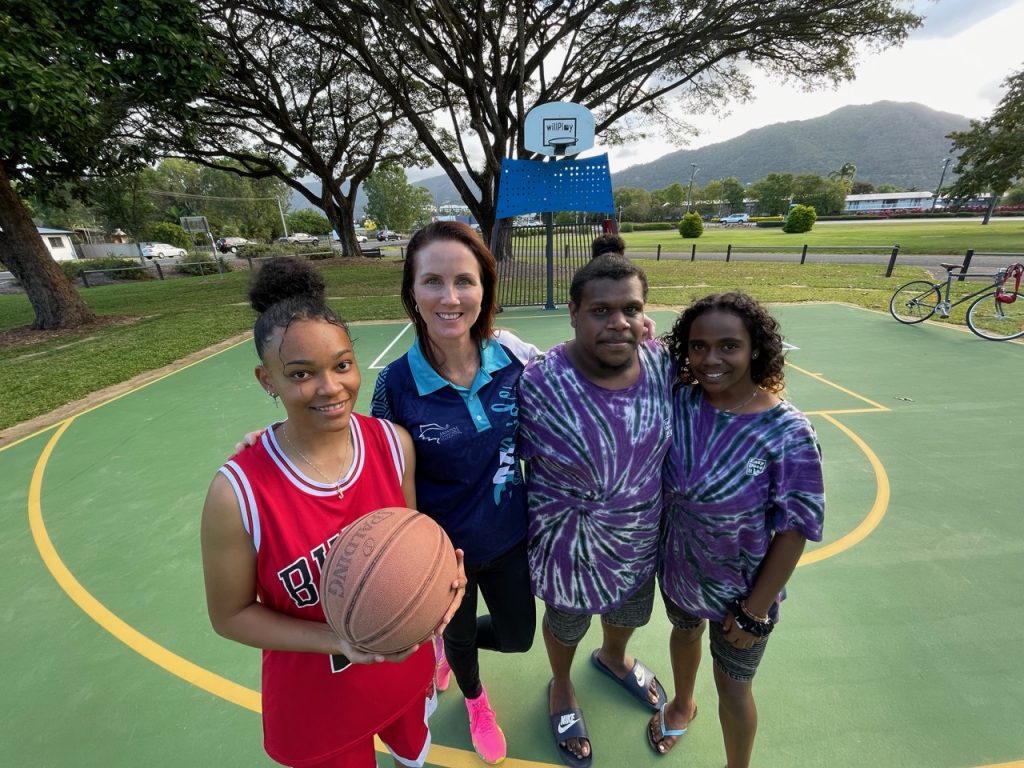 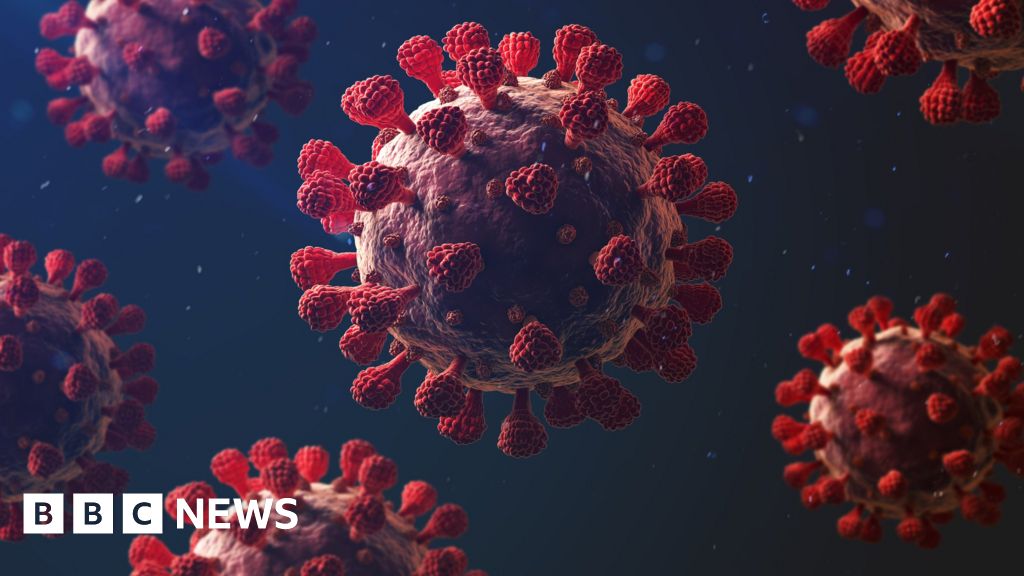 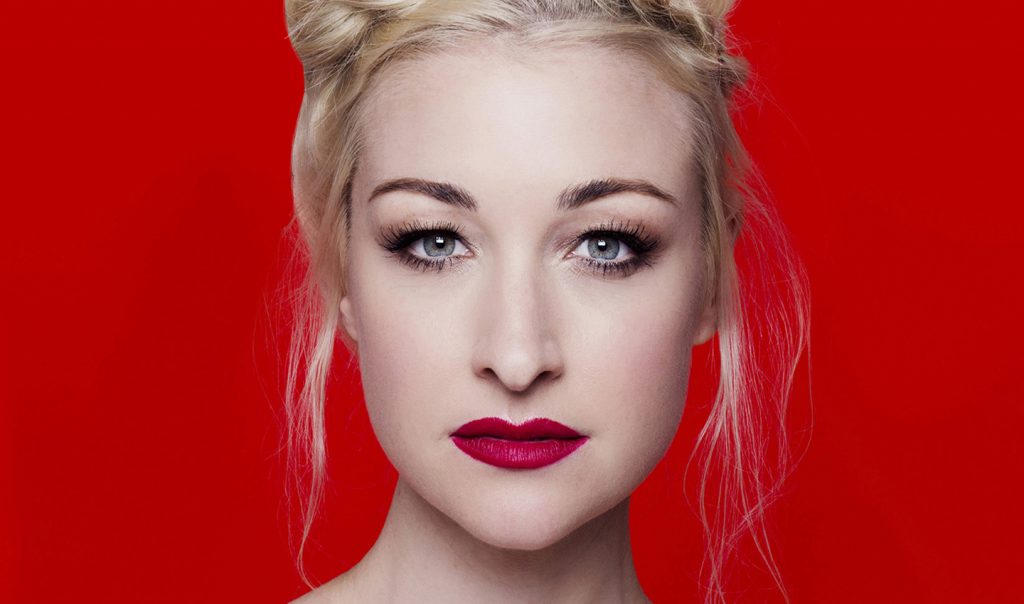